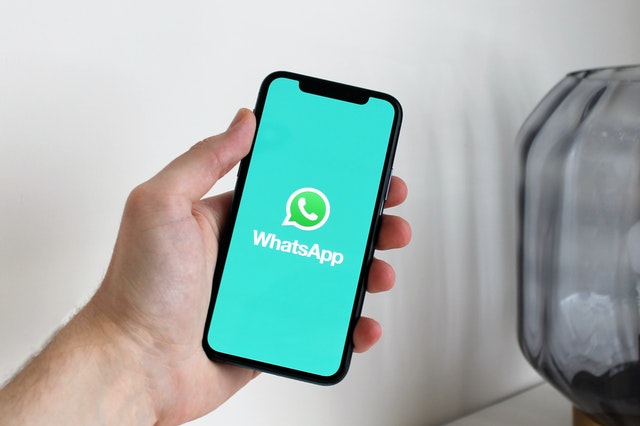 We all know that there is a RIFT between social media platforms and the Indian government. Meanwhile, two messages of ‘government keeping an eye on our activities on WhatsApp’ and ‘changed regulations on WhatsApp’ are being circulated widely! Are they true? In short, no.

In a way, WhatsApp has become a part of our life now! However, it also has become one of the main sources of fake news! Recently, following two messages, which are fake, are being circulated widely as follows:

A message is being circulated as follows

“Two blue ticks and one red tick means the government can take action against, while three red ticks will mean that the government has started court proceedings against you.”

Messages of similar nature have been circulated in many regional languages.

No! The above message is not true! The widely circulated message since 2020 has been reported as fake by many news agencies !

Another message has been going viral, saying WhatsApp has changed its communication rules in compliance with India’s IT rules. The message says, WhatsApp calls will be recorded and action will be taken against senders of the negative messages by the government.

A screenshot of the message being circulated is as follows:

No, the above message is again, NOT TRUE !

All these claims are completely false. In reality, the social media platform has NOT changed the rules yet! In fact, it has filed a lawsuit against the government.

According to WhatsApp’s official website, the messages you send to your friends, and vice-versa are end-to-end encrypted. They are so secure that even WhatsApp cannot read any message let alone the videos and audios.