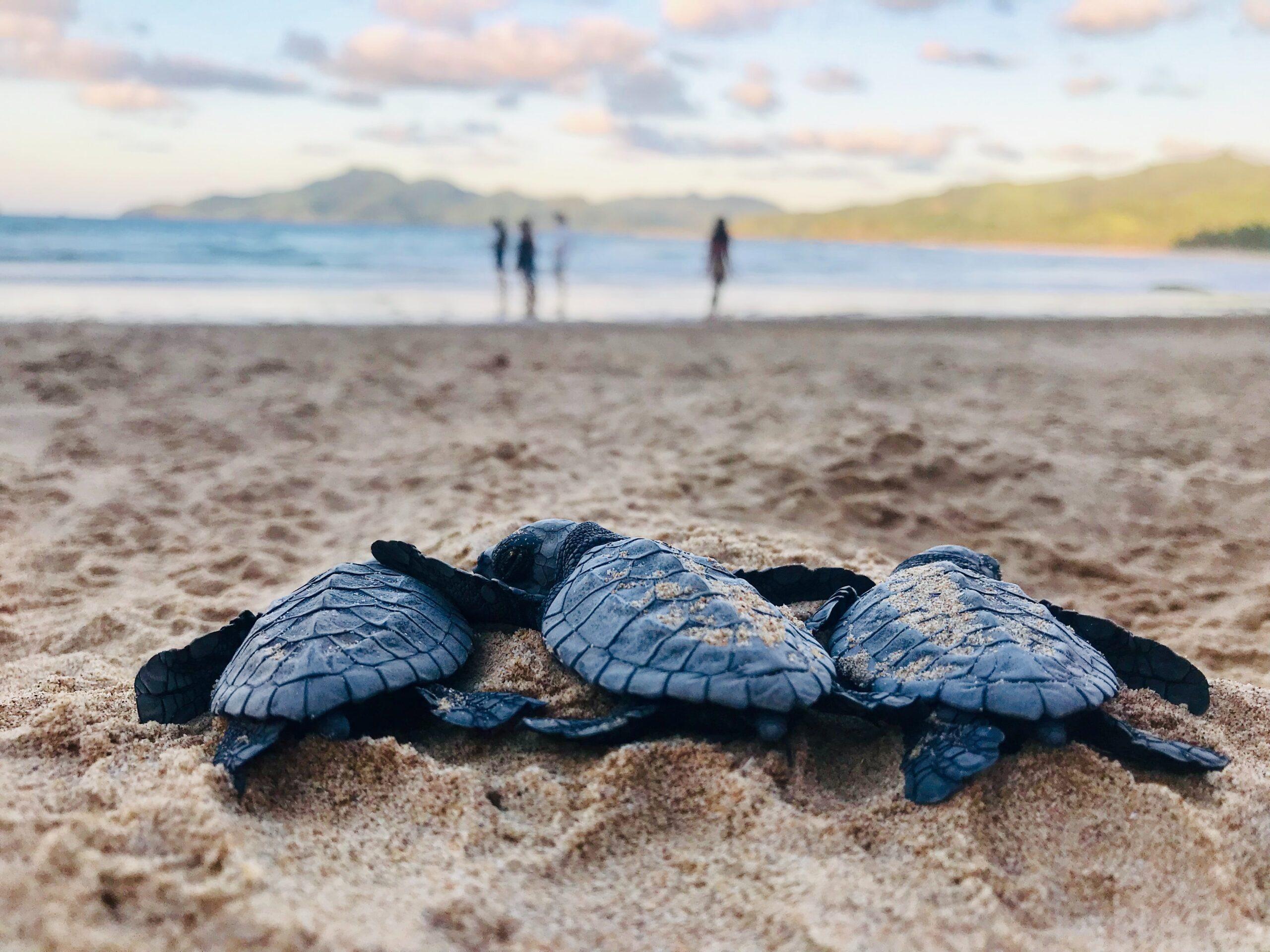 Mr. Jorgewich-Cohen (a Ph.D. student at the University of Zurich, Switzerland) and several others reported that sea species communicate vocally with noise.

According to the humans had a bias towards the creatures living on land. Till now, we used to think that marine species do not communicate.

For example, dogs, cats, and other animals make the noises for different purposes, such as when they are hungry, in pain, or need mating.

On the other hand, our understanding of the sea species was less than we used to think that they were mostly silent. However, researchers have found that sea species communicate with noise.

What did the researchers study?

The researchers considered the acoustic (sound) and video recordings of nearly 50 sea creatures. They include fifty turtles, a tuatara, a lungfish, and a caecilian. The study was conducted around the world.

The simultaneous video and sound recordings of these animals helped to associate their behaviors or actions and noises. Some examples of sea species communicating with noise are as follows:

The video and sound recordings together also help to separate accidental sounds from action-based sounds.

Further In Study About Such Species

Further, the researchers used phylogenetics to find the relation between the ancestors of all noise-making animals, including sea species communicating with noise.

According to the study’s conclusion, such sound-based communication (or acoustic communication) is descended from a single ancestor nearly 400 million years ago. It was the period when nearly all the animals were living underwater.

The study thus revealed the existence of acoustic communication and understanding of our ancestors back from hundreds of years ago.